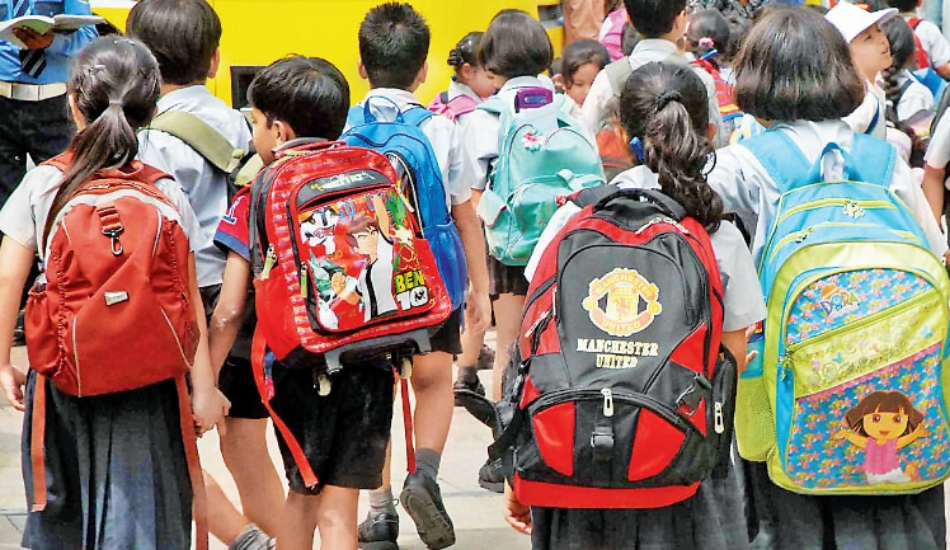 Recently the schools have taken an initiative to create a safer environment for school children by using safety pieces of equipment like reflective tapes. In the past, there have been some incidents involving school children being hit by cars and other heavy vehicles during dark hours early morning or evening in winters. Schools have been looking for ways to protect kids and tried different strategies.

Some suggested using reflective tapes on the bags of school kids to make them more visible in the dark and this strategy worked. The tape can be stuck or sewn together on the front or sides of the backpacks of the kids which will reflect the light. It alters the drivers from a distance to drive carefully and gives way to the pedestrians.

The schools reported that they want to remind people to be vigilant and cautious when driving near or around schools, especially when the light is fading or gone altogether. Going the speed limit and staying extra vigilant could just save a life.

Similar action was also taken by police in the past. There were many accidents being reported on freeways or highways during the night and most of the majority of these accidents involved heavy vehicles.

The trend was seen to be hit either side or rear part of the vehicle. By using reflective tapes on vehicles police are trying to ensure better visibility at night time on the road. It is one step ahead to ensure road safety and make travel easy and safe in the nighttime.