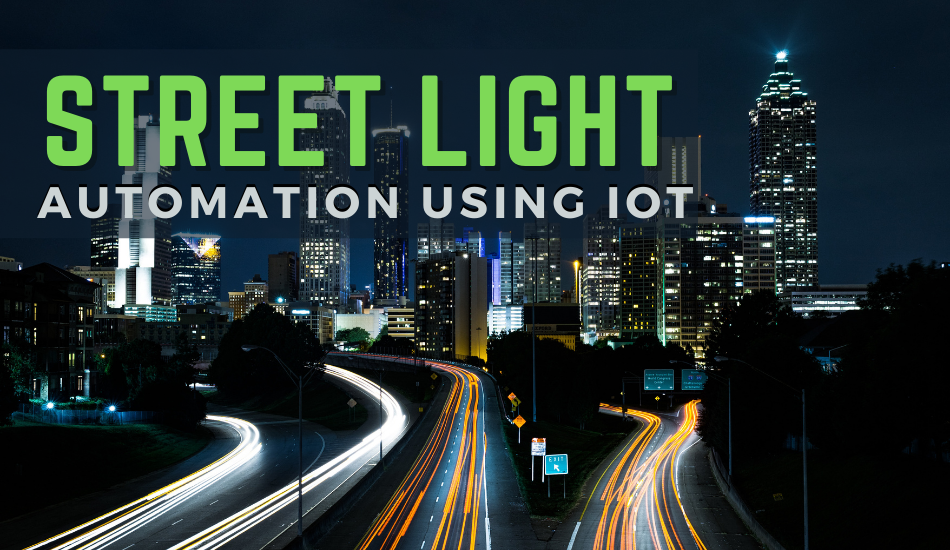 Have you also wondered how these new and compact-looking street lights turn on and off automatically? Have you also noticed the same pattern and timings of them turning on and off at the same time every day? Smart lights offer the chance to benefit from a small investment. To address it simply, smart street lights are a network of connected LED lights that illuminate at a preset time every day. This provides the illumination when needed meaning it detects when there is a moving object on the street and in which direction. It illuminated intelligently.

To discuss its benefits and how it works, keep on reading: 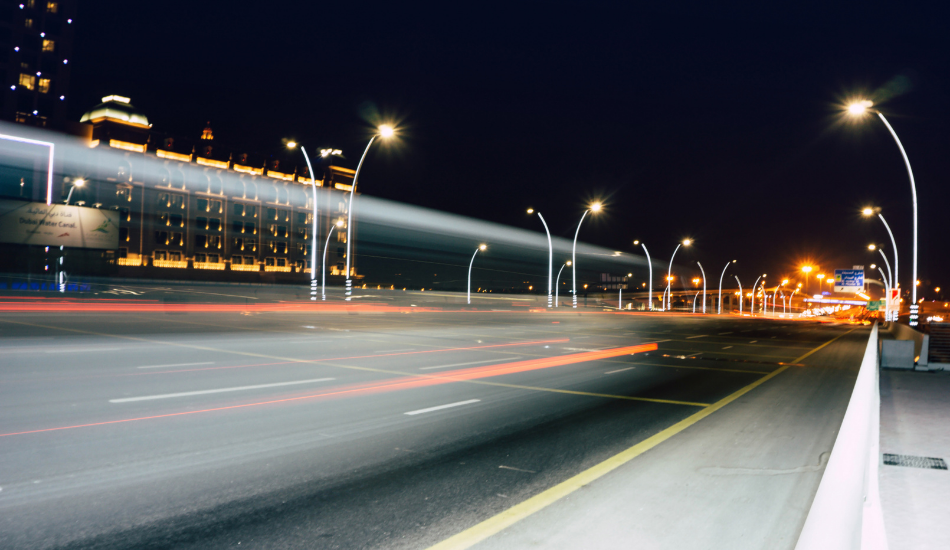 Street light automation using IoT provides street light monitoring and controlling to ensure that the consumption of power is underused and any faulty lights can be detected instantly. It also helps to regulate the brightness remotely that is based on the natural light.

Street light automation serves the purpose of turning on and off automatically at the desired intensity. It detects the faulty lights on its own and then flags the light which is faulty. This information of faulty light is transferred to the server to take further action. This action is followed by the fixing of faulty light.

The street light automation system works by detecting the movements of objects. For this, it uses motion detection sensors and PIR Motion sensors as well depending on the exact features and the application we want to create. There are some sensors that have temperature and humidity detection combined in them; these are also used in street light automation. The LDR and IR sensors enable the detection or sensing of the light intensity of the objects on the street. This data is communicated with the server or edge computing center where all this data is stored for optimization.

The smart street light works differently in comparison with traditional lamps. The traditional lamps used to run on huge energy that is now replaced with LEDs. We already know that LEDs consume less power and work quite fine when combined with LDR. The LDR enables control of the intensity and variations in brightness. It also optimizes the direction in which the light is emitted.

There are many cities already working to install smart street lights and some have already begun the installation. It is seen in areas where there are automated street lights that the illumination is provided when needed and when the streets are empty and occupied intermittently the light is emitted only for that time frame. This has helped a lot to converse the energy. The traditional street lamps would keep running for the entire night even when there is no one on the streets.

The benefits of street light automation

There are other advantages as well apart from light conservation. These are very cost-effective and economical options to provide illumination. It is based on wireless communication. This ensures that the detection of faulty lines and lights gets observed automatically without anyone being physically present. It is an alternative to traditional street lights as it is power-saving and conserves energy due to working dynamically. One of the best benefits is that it lessens the CO2 emission and enhances the pollution related to power manufacturing and distribution.

IoT based light automation in India

Street light automation India has been present for some but the government has taken the initiative of developing smart cities. Under this project, they are also installing smart street lights. This is done to ensure sustainability. Under this project, the government is replacing the traditional street lights with LEDs to reduce energy consumption and it is helping to control climate change also.

The Smart Street light automation is expanding faster than what was anticipated earlier. It is turning more advantageous to the people, towns, and the planet. In modernizing the general public lights system, towns can choose distinct clever avenue lights to manage structures, streetlight far-flung manage solutions, and different IoT technology to create a linked future. These all deliver blessings inside and outdoors through the variety of public lights.

There are so many automation companies that are working to create the same. The initiative of “Street light automation India” is using IoT-based modules and skilled engineers, developers, designers, and records scientists are making this dream become the reality of our time.