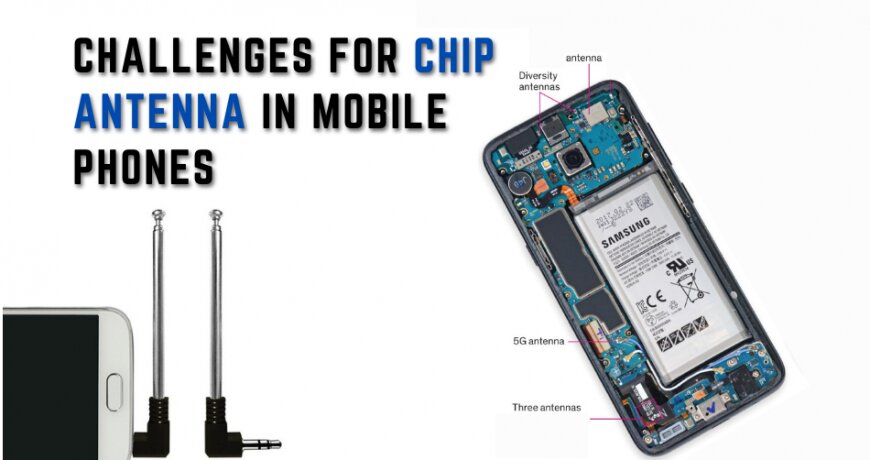 The antenna is a chief component in every connecting device such as a mobile phone or IoT, but choosing the right chip antenna for an application is a major challenge. In wireless devices, many radio bands and reliable radio links are crucial. The engineers need to examine an antenna before creating an effective antenna which includes antenna size, shape, placement, and what is possible. Mobile phones have as many as 13 different antennas or at least four radios including cellular, Wi-Fi, Bluetooth, and GPS from which mobile phones can obtain.

In some cases, a mobile phone has three more radios such as 802.15.4, FM radio, and magnetic Near-Field Communication (NFC). On the other hand, most existing or envisioned remote IoT devices usually have one, or two antennas. This is because the IoT device is relatively smaller than mobile phones. IoT devices such as health and fitness monitors, skin moisture monitors, vibration sensors, broadcast chips in retail store products need a radio link for sending information to a mobile phone or the internet.

Challenges for Chip Antenna in Mobile Phones – the size

The major challenge in the mobile phone is space, “How small can an antenna be and still ideal?”. The simple answer is “about one-quarter of a wavelength. Half a wavelength is an ideal length because 73 ohm seems well for resistance, but the size can’t be cut less than one-quarter of wavelength and except its well functioning.