What is the work of gyroscope sensor – Types and Applications 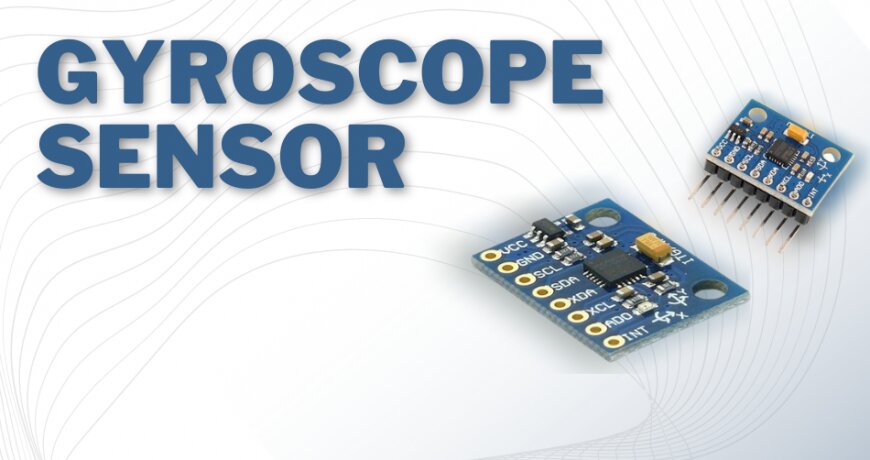 A gyroscope sensor is a product that uses a microelectromechanical system which is popularly known as MEMS. The MEMS is the technology of very small electromechanical and mechanical devices that helps us to develop many versatile products.

What is a Gyroscope Sensor?

A gyroscope sensor is a device that is used to measure and maintain the orientation and angular velocity of an object. This sensor is also known by various names such as Angular Rate Sensor or Angular Velocity Sensors.

In Mobile: In mobile phones gyroscope is used to detect motion and gestures with our phones. Smartphones usually use the electronic version of the vibration Gyroscope sensor.

In Mobile App: In mobile phones, it is used for playing high technology AR games.

In-Car Navigation: In the car, this sensor is used to show navigation with electronic stability control systems of vehicles.

In-Camera: In digital cameras, it is used to detect the camera shake.

So, the main function of the Gyroscope sensor for every application is to sense the velocity, angle, and control mechanisms. Some popular Gyroscope Sensors available in the market are MAX21000, MAX21001, MAX21003, MAX21100.